Hello there. Thanks for stopping by.

When I was five, I realized I had the ability to play piano by ear.   Today I simply compose on the fly; improvise.  It's a blast, and such a cool gift. Over the years, I've recorded a number of albums, played hundreds of gigs either solo, or with jazz trio, Knapp, Probst & Wolfe.  On a rare occasion, I jam with a bunch of rock & roll buddies in a band called Bucky & the LipRippers (weird name - a fun band).

Money & Music certainly have changed.  It used to be I could record a CD, promote it myself, sell enough to bank for the next one & put a few bucks away.  It wasn't a ton of money, yet allowed me to continue to create.  In the past few years, I've been working on monetizing via original placed music in film projects.  This is my primary goal & musical role for the next couple of decades.  Second to that will be creative live performances.  My musical life is evolving, and it's a blast. Thanks for your support, projects & gigs. 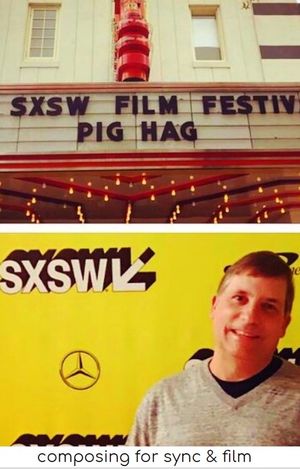 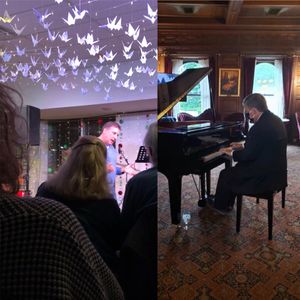 CLICK  ON PHOTOS - the performance photo was just before Covid hit.  SXSW - was the premier of Pig Hag; I composed much of the music for that film.